Skip to content
Cart
Now reading: From 0 to 40k followers in one year with @andreeasbreakfast
Prev

Welcome to part three of our "creator series" where we highlight relevant and trending topics with the top food creators in our industry.

The first and second part were smashing hits, and now we are following up with a third part, where you will get to know @andreeasbreakfast, who has grown a + 40K instagram account in less than a year (no cheating) with outstanding food pics and incredible engagement rate.

Let's begin with a proper introduction of one of my favorite people on instagram..Andreea Haiduc a.k.a Andreeasbreakfast.

I first stumbled across this stunning wifey and momma from Romania in the spring of 2018. I immediately fell in love with her beautiful pictures and her warm personality and it has been awesome to follow her social media success. 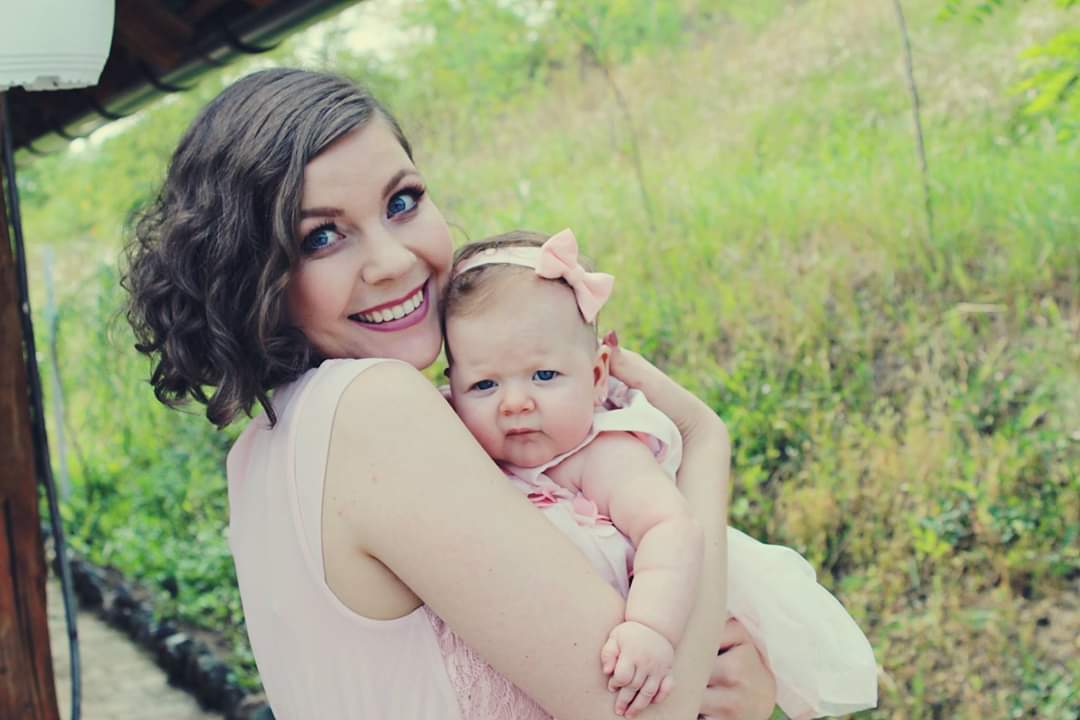 What was your motivation starting to post food images on your Instagram account, and did you have any aspirations of growing it this big when starting out?

I started cooking when I got married and that's when I discovered that this was my passion. I used to spend hours in the kitchen, trying new recipes and taking photos of my food, but at that time they were just for me. Then I started a food blog and I had it for a couple of years, but I have up on it when I got pregnant, because food made me sick, haha. So, after having my baby and food became interesting again, I started my Instagram account. I started taking photos of my food again, mainly breakfast and I decided to show everyone that it is possible to eat healthy, pretty food even with a newborn in the house. Of course I dreamt about my account growing some day, but I am not the most confident person so, I didn't actually believe my account might become interesting for so many people. 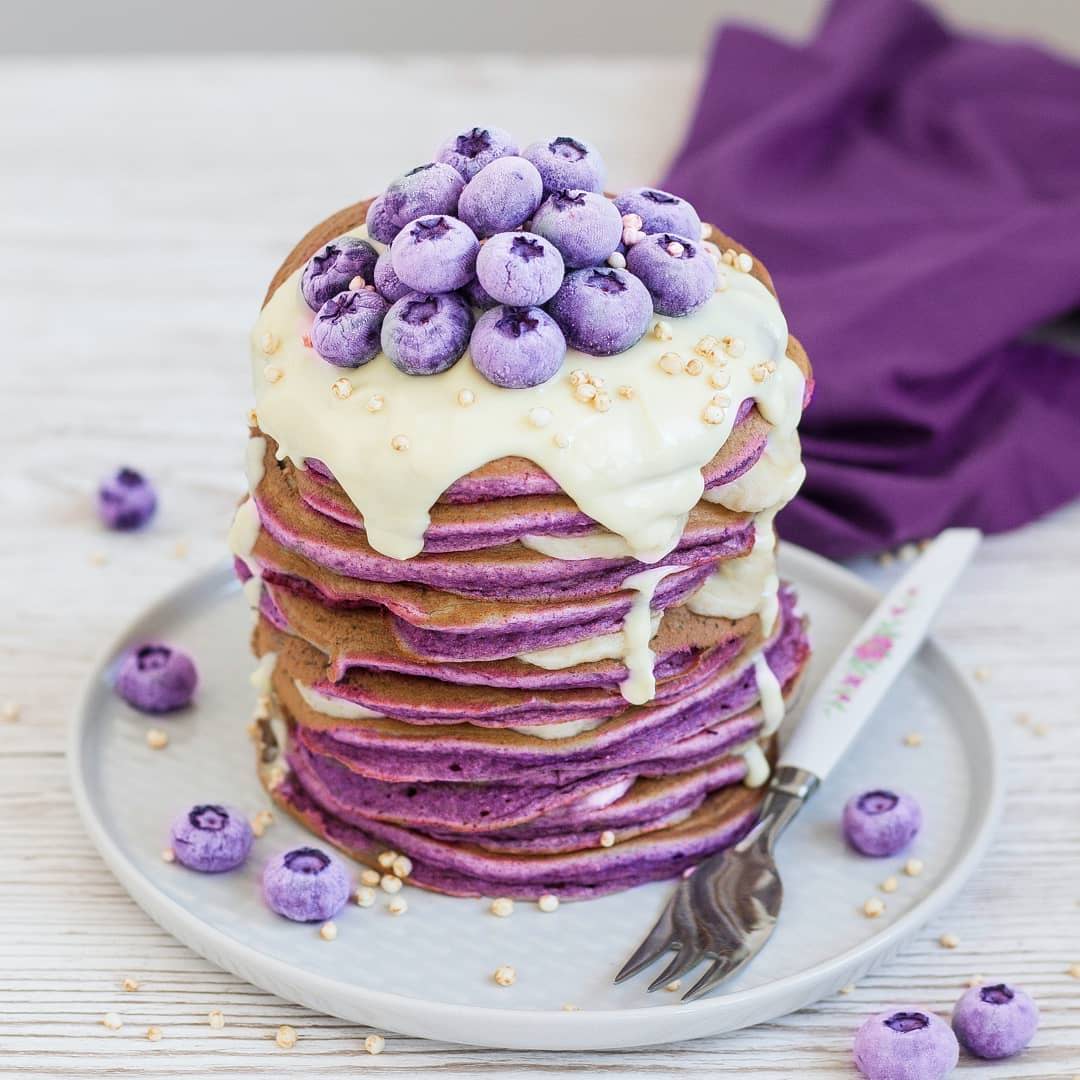 As you started to get more into the Instagram food creator scene, did you ever implement any changes is content, posting times, hashtags, strategies or other general things that made your account grow bigger or faster?

Oh yes, there is always something new to learn about how to be seen on this platform 😊. At first I used to take photos with my phone, I edited them with an Instagram filter and that was it. And I am not saying it's something wrong with it, but I definitely saw a change after I started using a proper camera to take my photos and Adobe Lightroom to edit them (I have a Canon 700D, btw 😊). If I gained my first 1000 followers after 6 months of posting daily (sometimes twice a day), after starting to use my camera I gained 1000 followers each month or so. Finding the best time to post it's also very important. I tried different hours and based on the engagement I got on my posts, I started posting at around 9pm. Oh, the hashtags. The improper use of them got me shadow banned more than once 🤦‍♀️. My main advice regarding hashtags are:

I think that if you want your account to grow the main thing is to be consistent. The algorithm can be mean sometimes and a powerful demotivator, but you have to keep posting. I post almost daily, once a day. That's what works for me. Try getting better and better and styling your food and taking photos of it. Interact with your followers, with those commenting under your photos. Reply to them, go to their accounts and show some love back. Be an active part of this community and things will sort themselves out 😊. 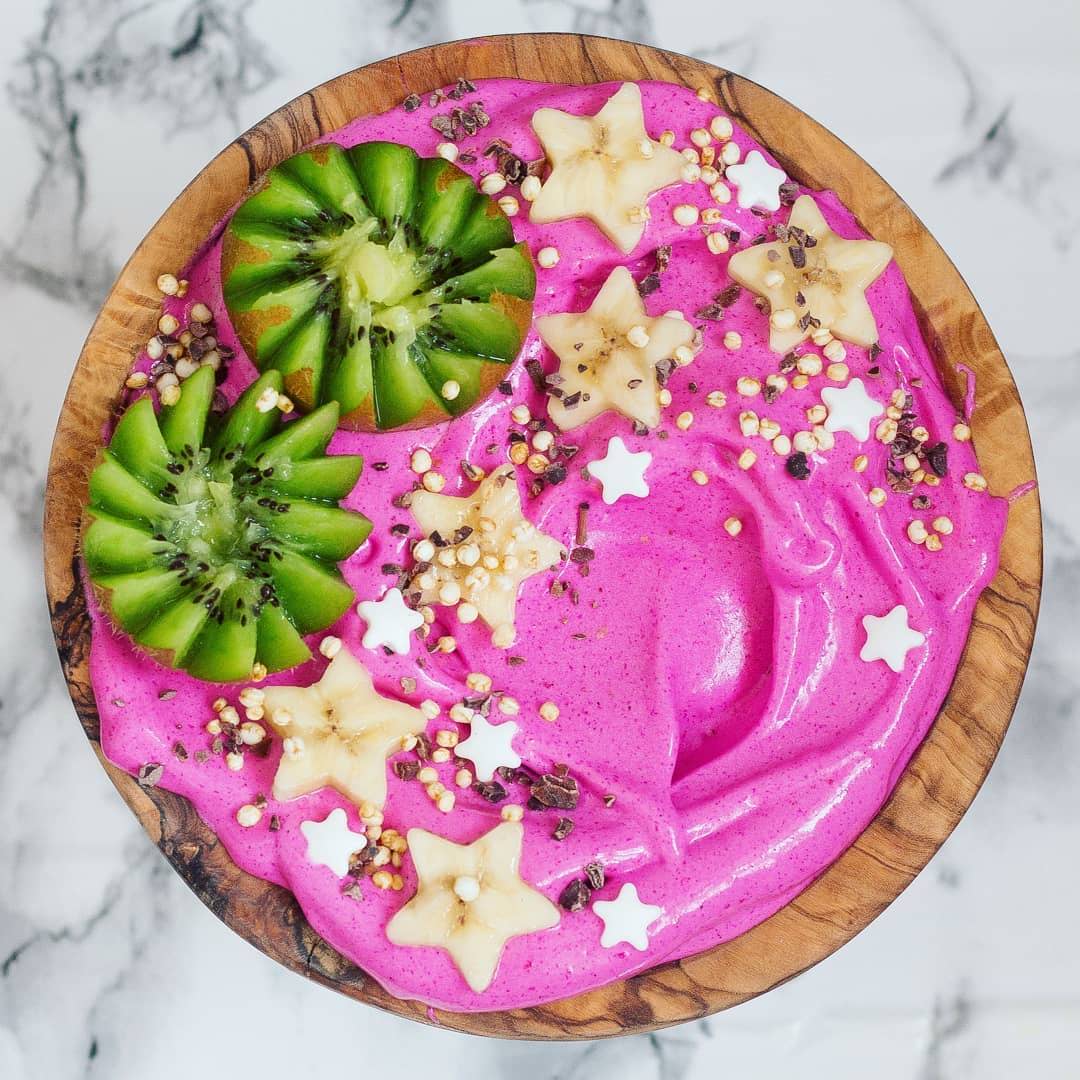 You have an outstanding engagement rate on your profile at almost 8%, when the industry average is around 3-4%! How do you get people to actually care about what you do and interact with your content on a daily basis?

I sometimes ask myself too 😁. To be honest, I think it's all about giving back. I always see a change in my engagement rate when I am less active for a few days. People like it when you show interest in them. I always try to reply to as many comments as possible. I tried to reply to all of them in the past and again, I got shadow banned so, now I try to reply to as many as possible and where I can't write a comment back, I just go to their accounts and show some love there. Instagram is not just about what you can get, but also about what you can give. If you like it when people are being kind to you and leaving nice comments under your posts, do the same thing to them and that will motivate them to keep coming back or even to follow you 😊. 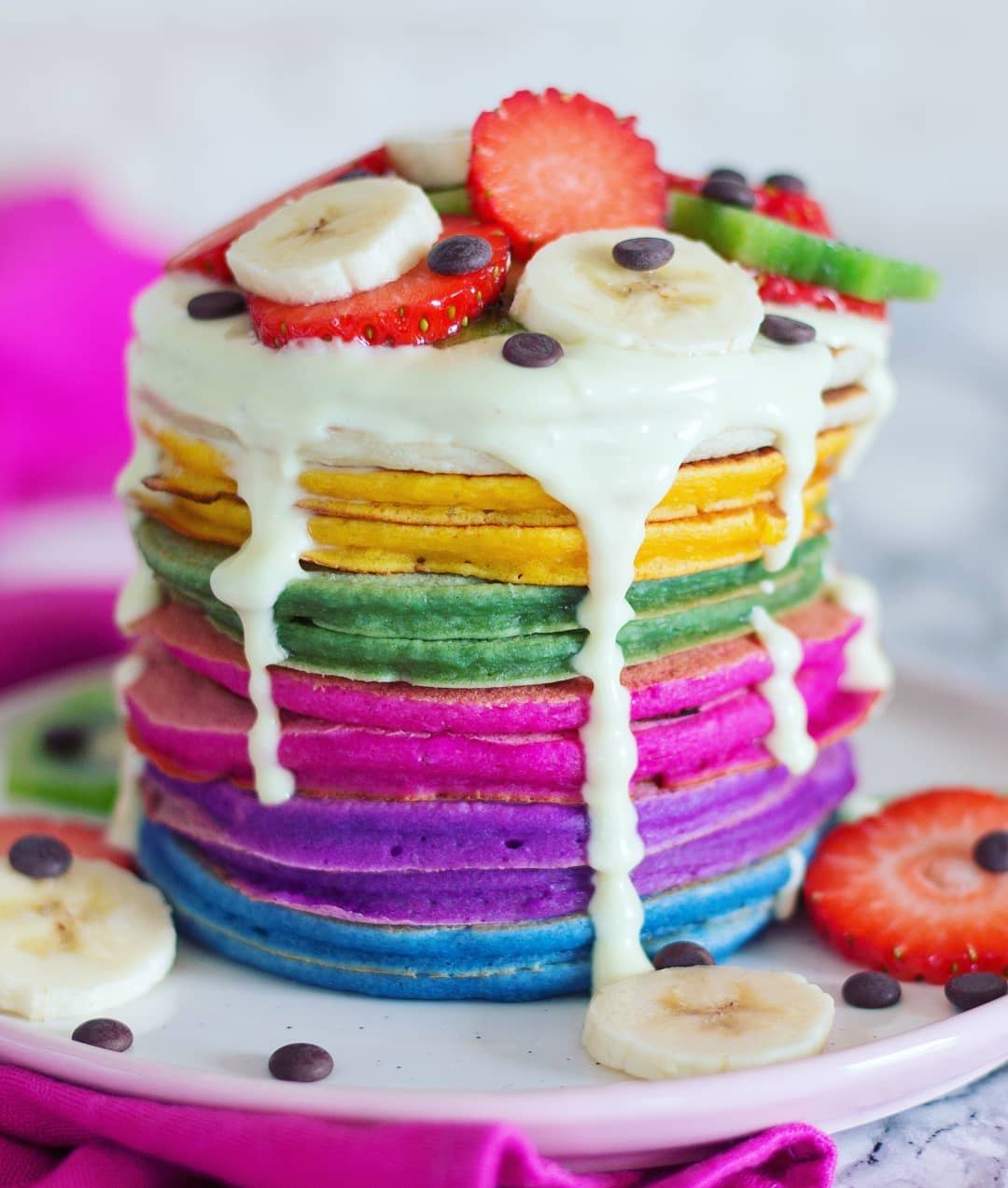 What is the biggest difference for you between having a small and a big account, and is there only good things that come with a growing audience?

The difference is that I feel more motivated. You know, each photo I post has a little story behind it and requires a lot of time and energy. And when you realise that people actually see and appreciate your work, makes you wanna keep doing it and get even better. Also, with a bigger account there come more opportunities. Collabs that can help you make some extra money out of your passion, the opportunity to try all kinds of amazing products for free that maybe you wanted to try before but didn't afford them or simply didn't get around to try them. But it also takes a lot more of your time so, I think that would be the downside. 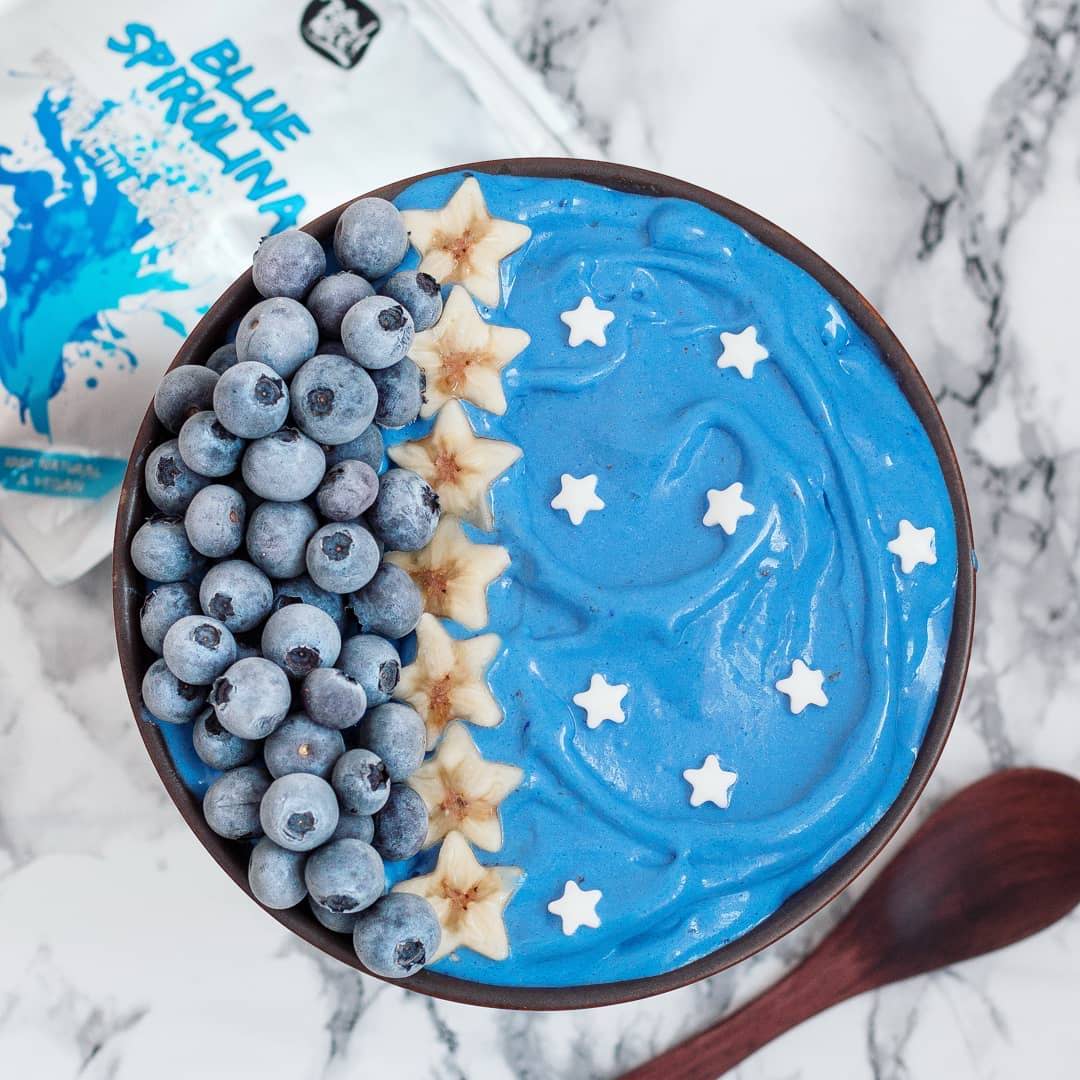 The key is consistency. Post regularly even if you get only 100 likes. Interact as much as possible. In order to be seen in the beginning, you have to be active. Find new accounts and start leaving thoughtful comments under their posts. That way more and more people will get to see you and slowly your following will grow.

Create a beautiful, cohesive feed that people will be impressed by if they come across it. And most importantly, never give up. Things don't get big overnight. As everything else in life, in order to have big results you have to work hard and put effort into what you're trying to achieve. Worry more about the quality of your work instead of the numbers and things will definitely sort themselves out.

Helene Arvidsson: The Woman Behind The Rawnice Company

"I made an amazing rainbow cake! Everyone loved it, and I love that it's not just nice to look at, but it's also healthy! Thank you :)"